This PES promotional film is aimed at funders. The aim is to highlight the influence of the Lac au Duc and to publicise the usefulness of PES. In addition, this PES project involves scientists justifying the proposed actions and farmers highlighting their commitment to the environment and the territory.

Many actors took turns to appear before the camera of Christian Baudu, manager of the Scopidrone company. The farmers, motivated as company managers, were able to present their current actions and their wishes for the future in order to participate in the protection of the environment and, indeed, of the Lac au Duc. 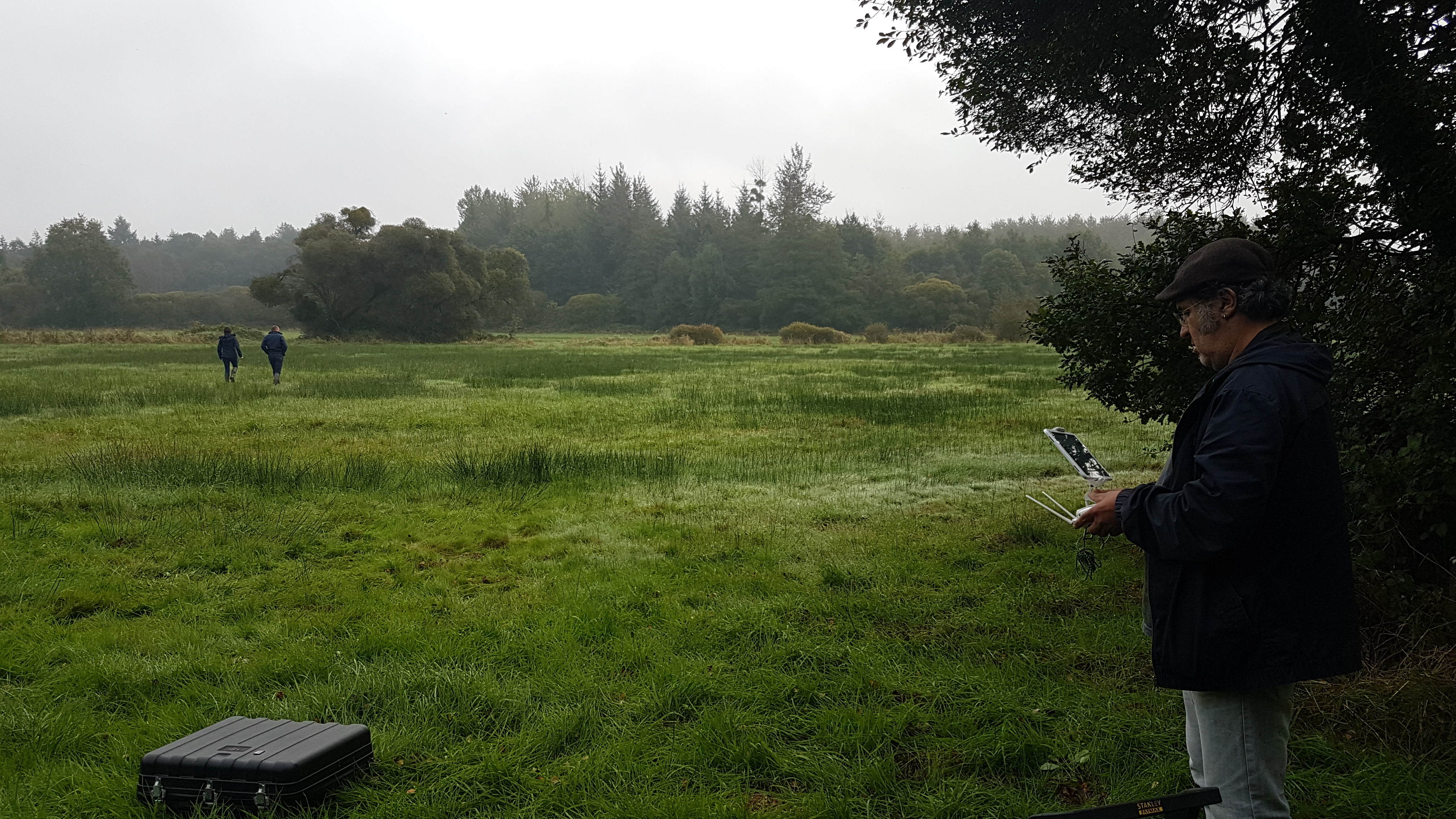 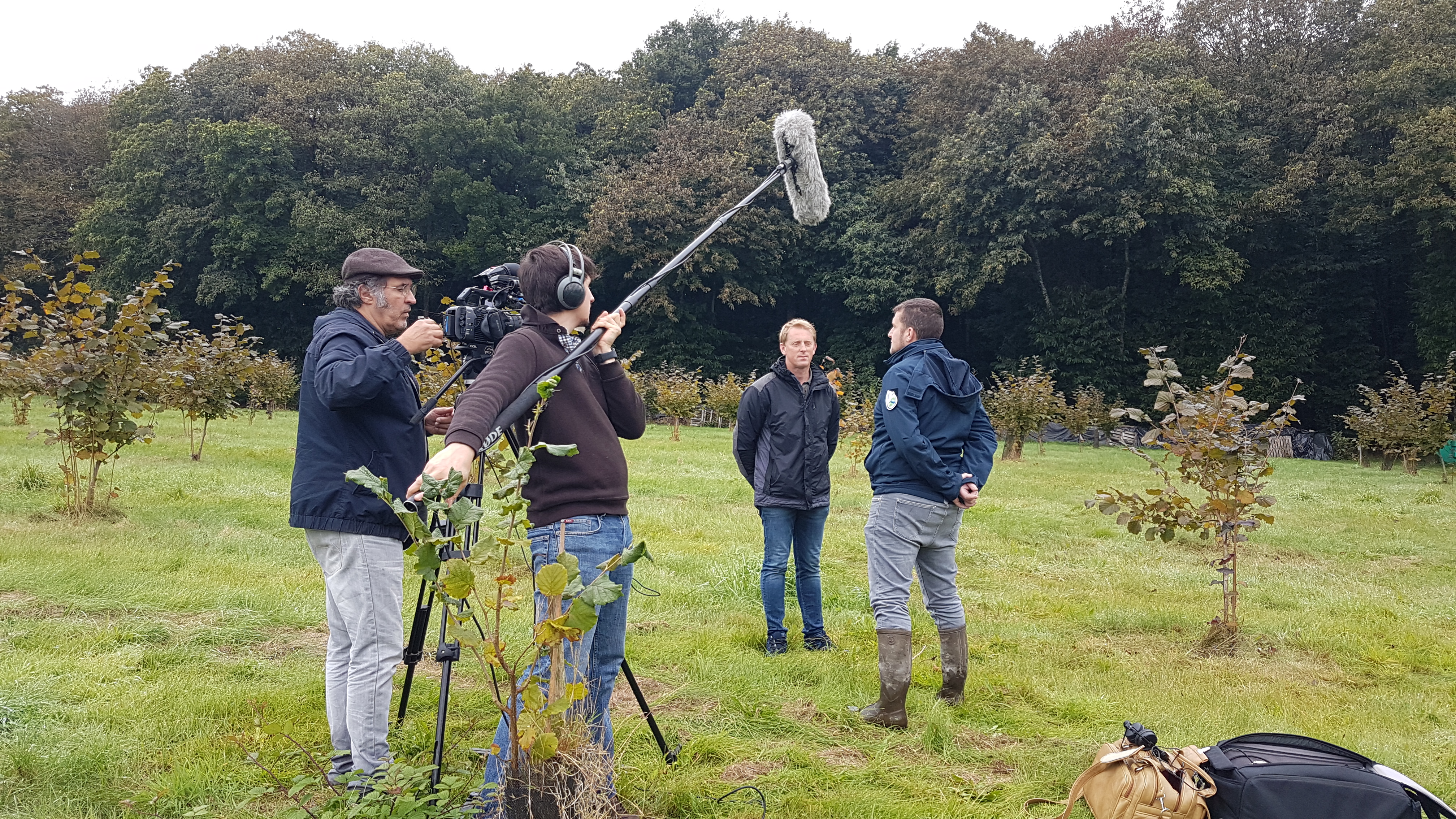 Scientists, environmental technicians and project partners also took the time to explain the support offered, whether to farmers (support from employees of the Syndicat Mixte du Grand Bassin de l'Oust and the Chamber of Agriculture) or to financiers (Alli'Homme associations, a relay structure for funding and commitments). The scientists were able to highlight the environmental importance of the Lac au Duc, the issues to which it is subject, as well as the reasons for Eutrophication (too much phosphorus) and therefore the solutions proposed to remedy it (agricultural practices and developments).

The elected representatives also took the floor to talk about the strategic importance of the Lac au Duc for the territory, a tourist asset contributing to the economic dynamic. As an environment with a beautiful biodiversity, it is essential to participate in its protection. The commitment of the farmers was also praised. Local personalities were also able to speak about the territorial dynamism linked to the Lake. 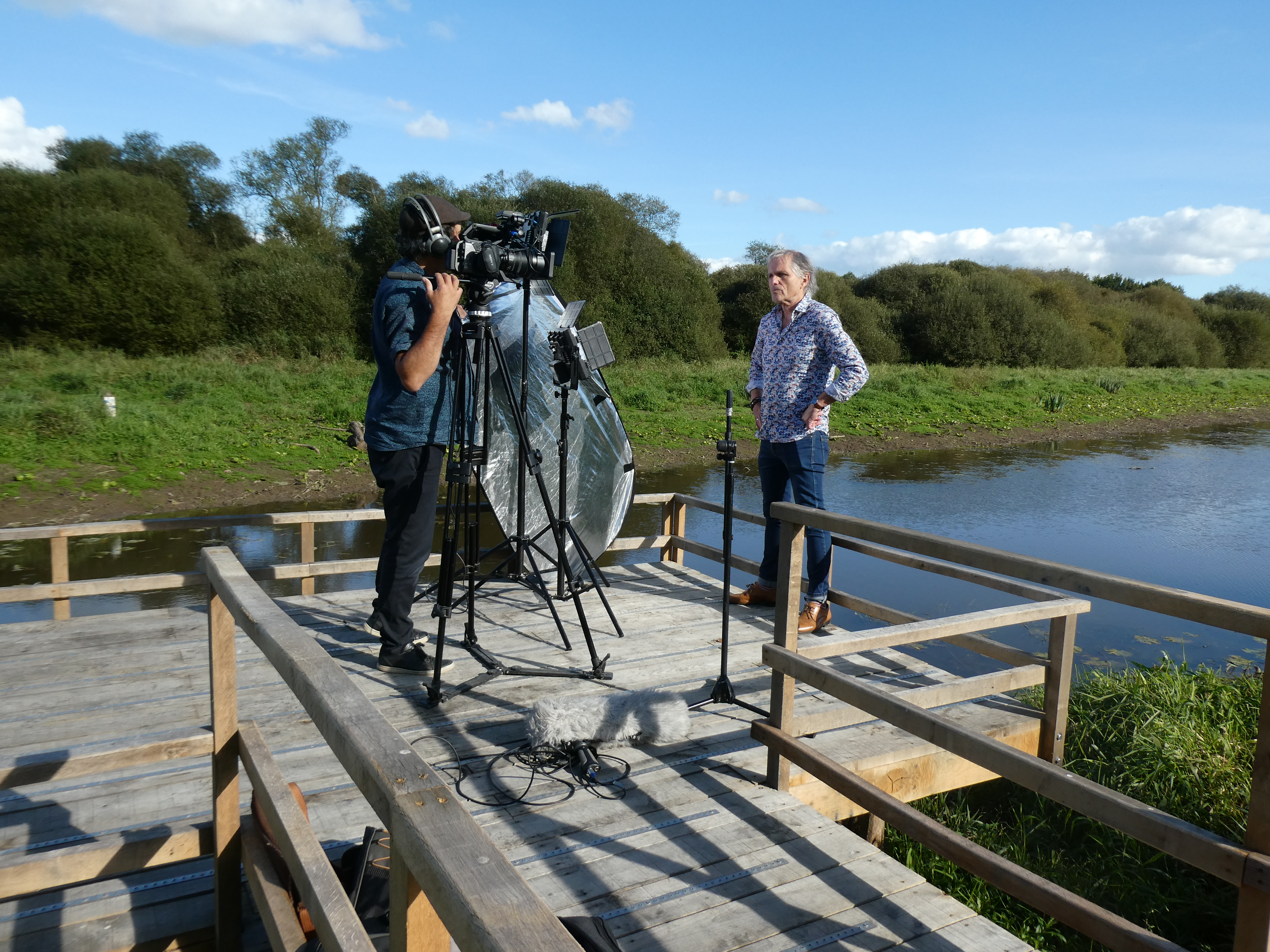 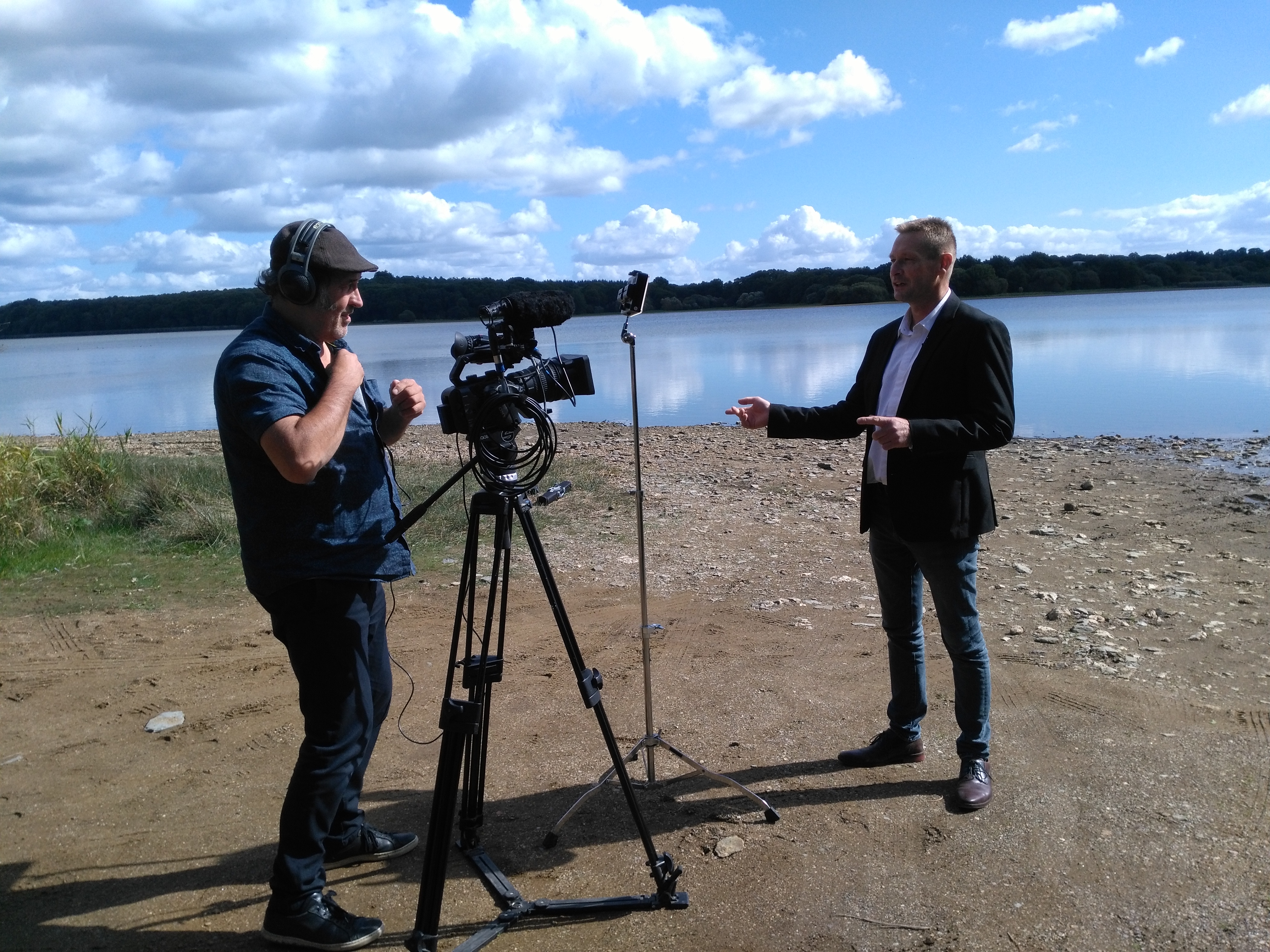 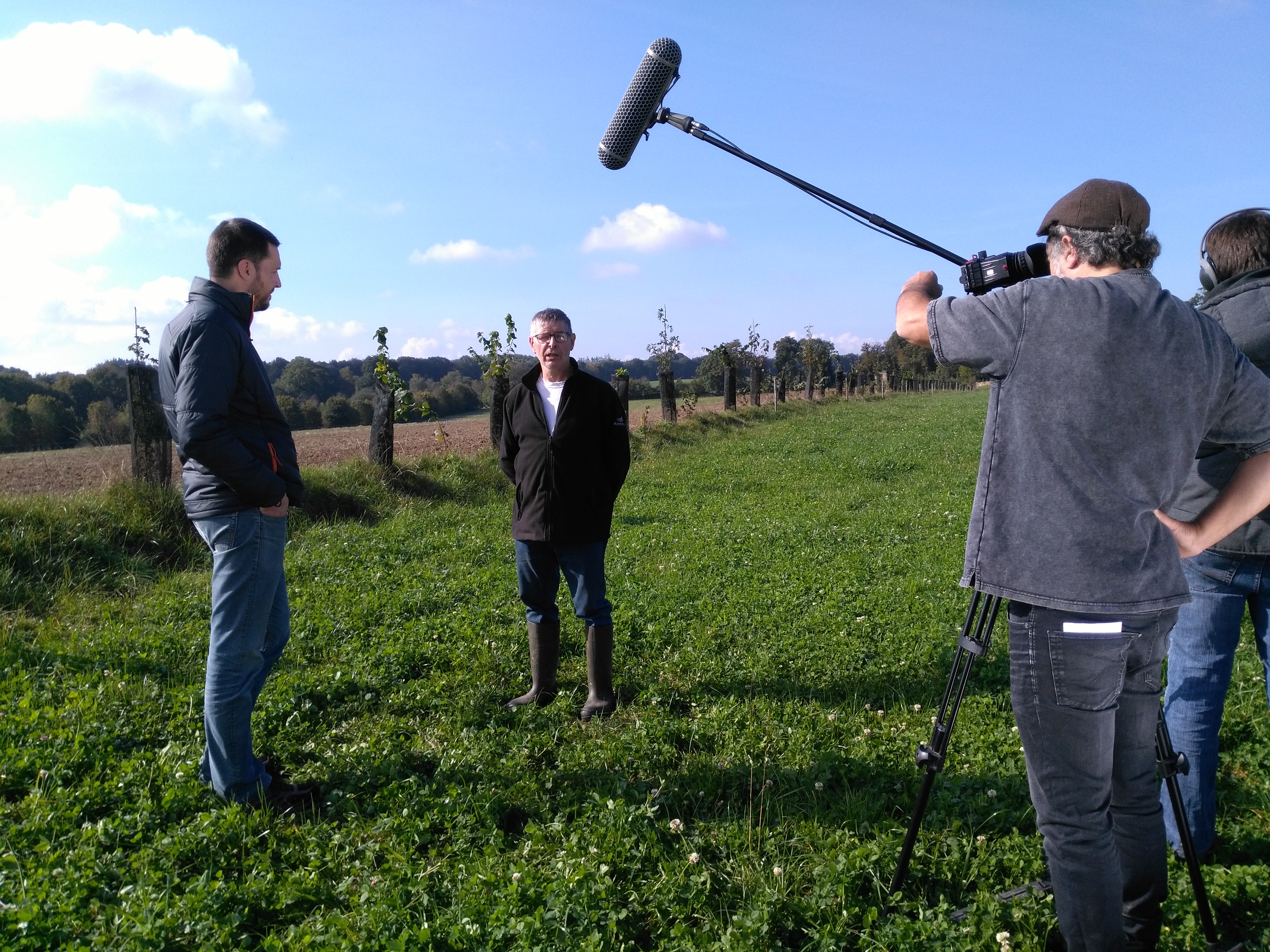 The effect of cover crops on water quality The screening of the documentary -The meaning of water- in Normandy : What is the result?