Roadford Lake, also known as Roadford Reservoir, is a man-made reservoir fed by the River Wolf. It's located eight miles (13 km) east of Launceston next to the village of Broadwoodwidger in West Devon, and is the largest area of fresh water in the Southwest of England. Operated by South West Water (SWW), it directly supplies water for North Devon. It also supplies Plymouth and southwest Devon via releases into the River Tamar for abstraction at Gunnislake. Roadford Lake therefore forms part of the Drinking Water Supply, its rural catchment is predominantly agricultural, and is a Local Nature Reserve.

Roadford Lake faces a problem in the form of algal blooms. These are due to diffuse and point source nutrient pollution from a mixture of sources, which are considered to be mainly of agricultural or arboricultural origin and may also originate from private septic tanks. The blooms occur due to the nutrient enrichment of water bodies, where the excessive growth cycles deplete oxygen levels and impact on biodiversity as well as being potentially toxic (eg. cyanobacteria – blue green algae).

The impacts of the algal blooms from the Roadford site are variable: 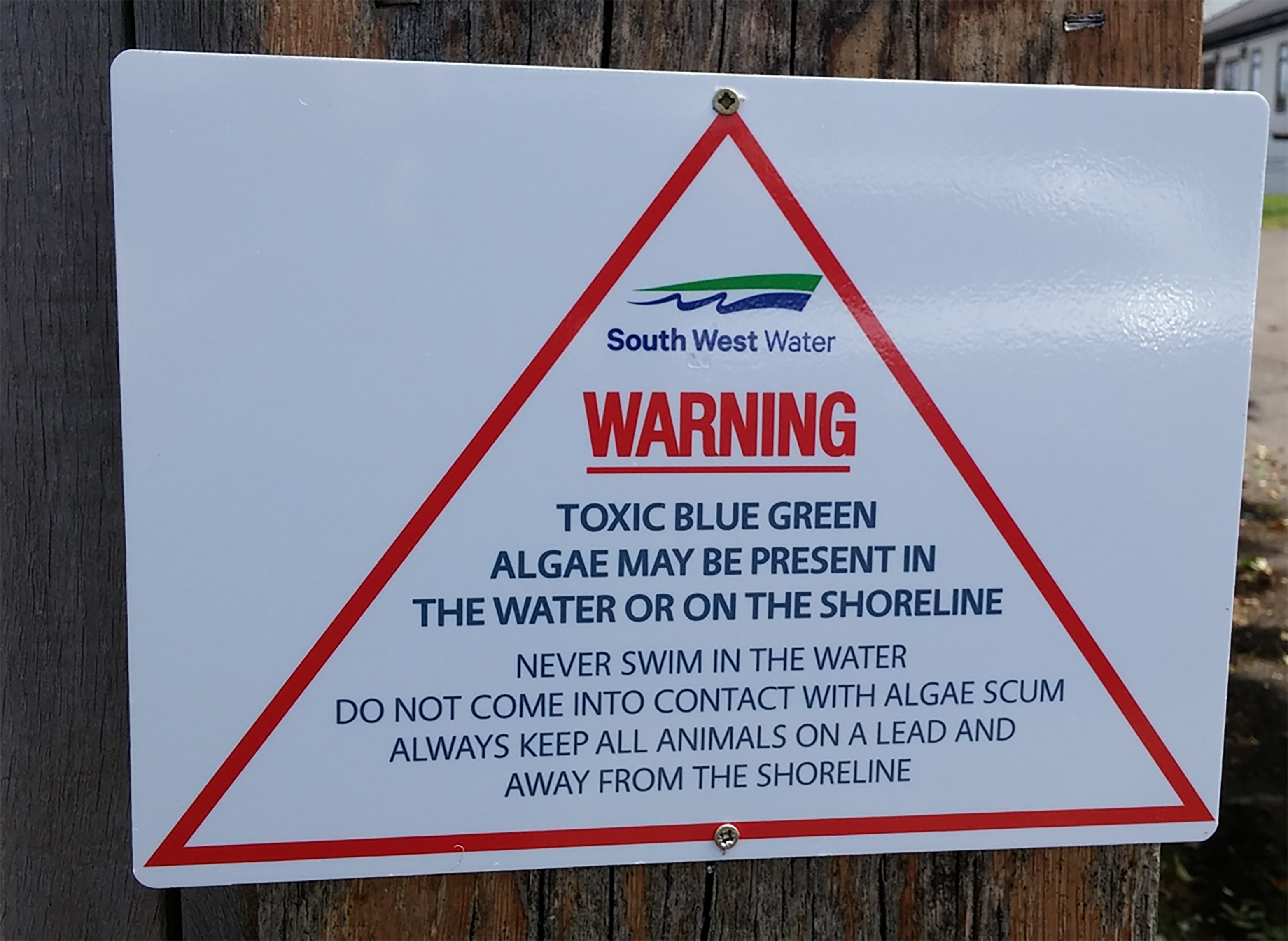 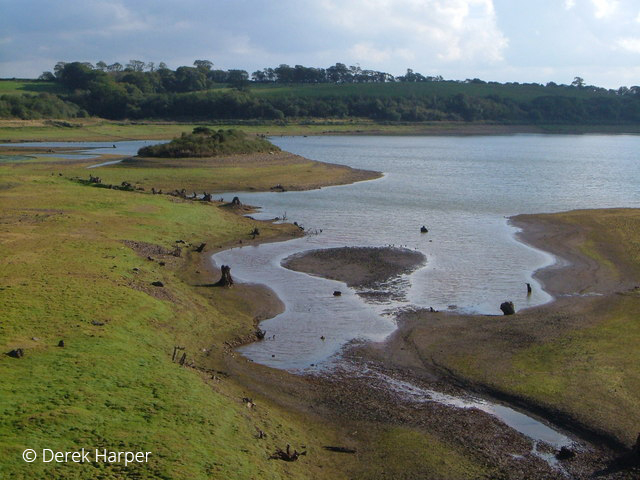 The Wolf sub-catchment which drains into Roadford Lake is predominantly agricultural: land is about 50-60% farmed. Predominant farming sectors are livestock (beef & sheep) and dairy, which rely on permanent and improved pastures, and there are also low levels of arable/rotation. It also contains significant areas of woodland & forestry (~20-30%), culm or low input grassland habitat (~10-15%).

The topography of the River Wolf catchment is one of rolling hills with some steeper, narrow valleys supporting riparian broadleaved woodland. The upper catchment supports areas of forestry, which were planted post-war and sit alongside remnants of what were more extensive Culm grasslands.

Soils are a mix of freely draining, slightly acid loamy soils, with some areas of slowly permeable seasonally wet acid loamy and clayey soils (ie. Culm and wetlands). As a result, the farmland has lent itself to mainly grass production for livestock rearing. Risks of runoff and nutrient transfer arise partly from pockets of steeper sloping ground and potentially more so from compaction resulting from livestock and machinery operations (including forestry). Improved soil husbandry can increase infiltration rates and hence reduce the risk of run off, soil loss and associated nutrients. Healthy soil also delivers a number of other benefits such as carbon sequestration (for wider society) and higher production (for the farmer).

The rural nature and low levels of transport infrastructure also dictate that a significant percentage of the residential properties here are non-mains, and therefore have private treatment works, septic tanks etc. It is suspected that a proportion of nutrient enrichment could originate from these. The lake itself cannot be completely ruled out for the generation of enrichment, as the reservoir was created on agricultural land which may contribute towards overall levels – leading to algal blooms. 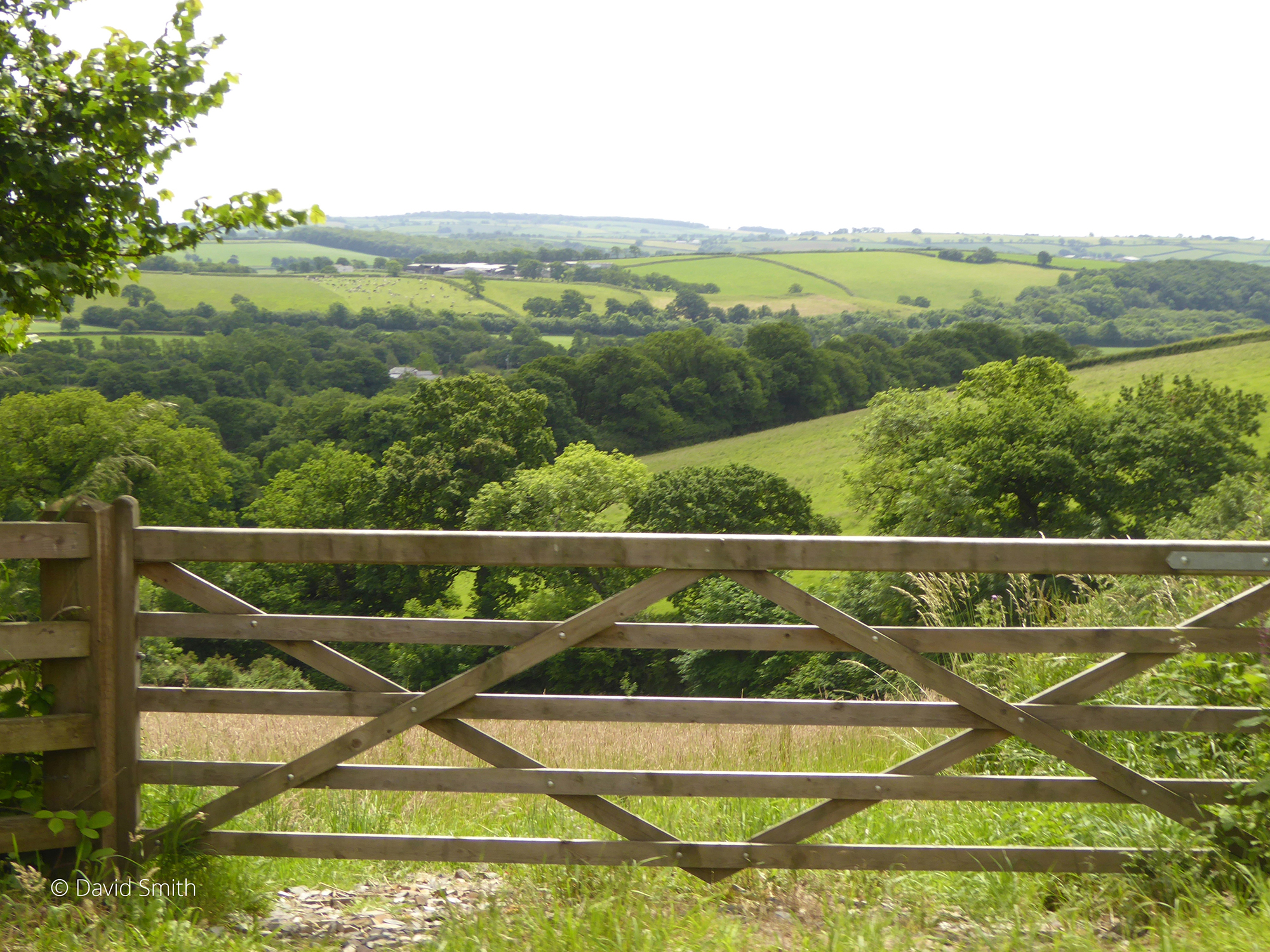 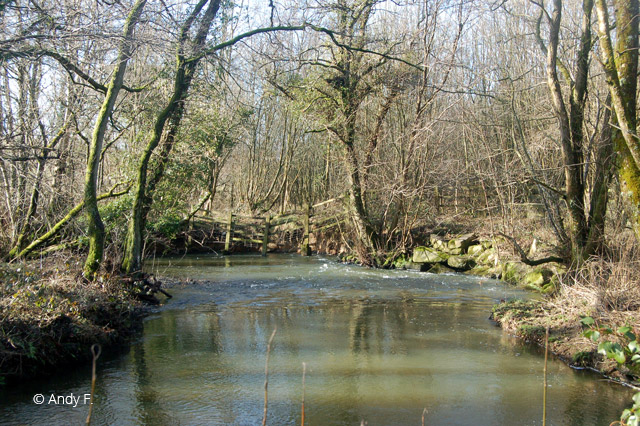 Roadford Lake is part of SWW’s Strategic Water Supply system and land on the immediate shoreline is managed by the South West Lakes Trust under charitable terms working with SWW to manage the access, recreation and conservation of these inland waters. Roadford Lake is a Drinking Water Protected Area (GB30847000) under EU WFD legislation, the safeguard zone includes the reservoir and upstream catchment (the Wolf) as part of the upper Tamar. In this Safeguard Zone, established as an initiative between the Environment Agency and Water Companies, additional actions may be required to protect the drinking water supply in order to meet WFD standards. Under WFD, the Wolf catchment overall status is Good (2016) but has previously been Moderate, having failed Ecological classification. The aim is obviously to enhance and maintain surface water quality at Good as a minimum. Under WFD and for SWW there is a requirement to prevent further water quality deterioration.

WRT knowledge of the area is extensive with nearly 25 years of experience including the delivery of various projects including Upstream Thinking (UsT), which supports their local knowledge on the ground and relationships with the farming community. UsT has also delivered outcomes around Roadford Lake and on the Tamar jointly with Devon Wildlife Trust (DWT). These initiatives supported the enhancement of existing Culm habitat or increasing re/introduction of further wetland or woodland. The two Trusts operate jointly in their delivery towards overall improvements to water quality, water resource and biodiversity.

Alternative mechanisms are sought to balance land use and water quality protection here, whilst inviting broader investment interests and utilising and incorporating natural processes. The objective through CPES project is to establish a commercial sustainable water quality PES scheme focused on the Wolf sub-catchment; a market-based mechanism to address the problems or sources, which brings together interested stakeholders able to offer support or economic investment which is utilised to address the identified issues. WRT is working to identify the pollution source/s and improve the knowledge on key risk areas, which allow them to quantify and qualify change as a result of PES transactions for ‘trading’. 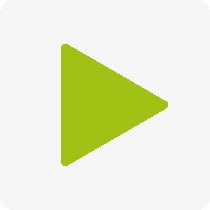